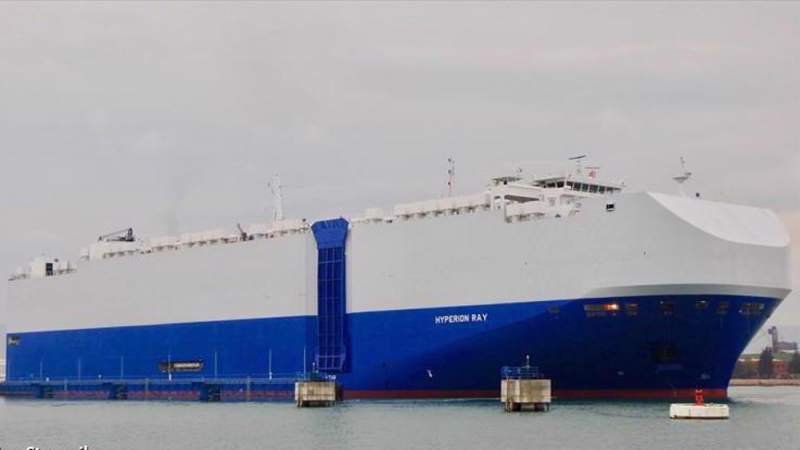 The report indicated that the ship, the Hyperion Ray, is owned by an Israeli firm called PCC, adding that it holds the number 9690559.

The Israeli media mentioned that the vessel was hit by either a rocket or a drone, noting that no injuries were reported.