In pictures: female child killed, another injured in bomb blast in Saada 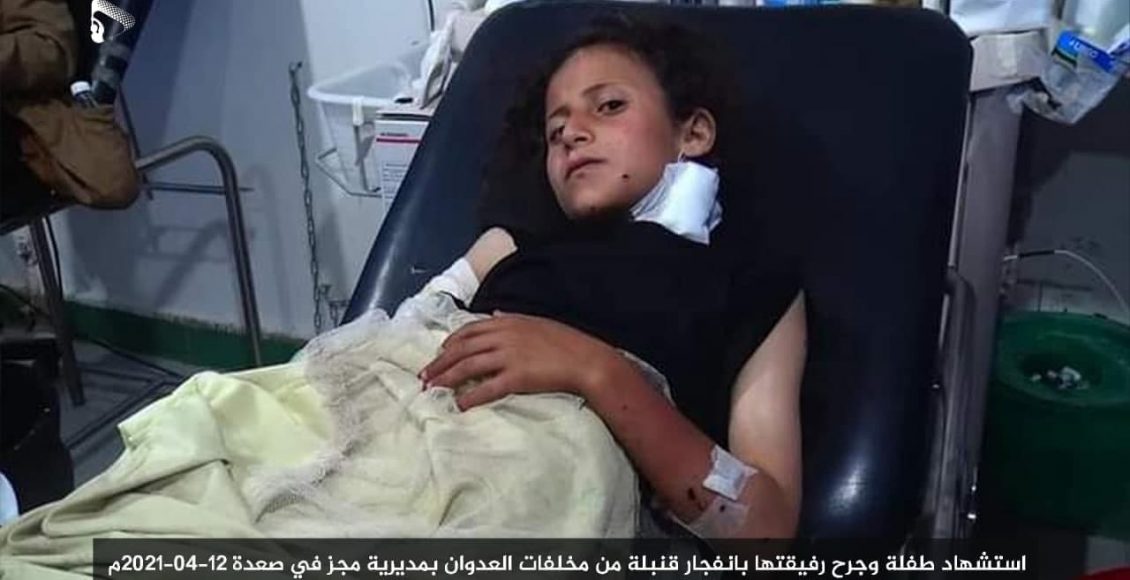 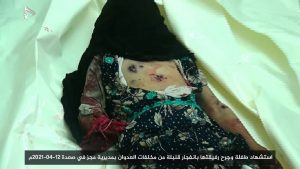 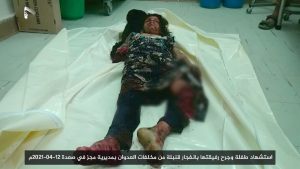 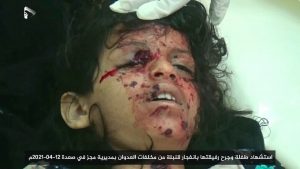 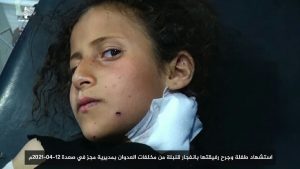 The pictured showed a little girl who was killed and another wounded on Monday when a bomb from the remnants of Saudi-led coalition weapons went off in Majaz district, a security source said.

The source pointed out that most of Saada areas are full of remnants of the forbidden coalition weapons that pose a threat to the lives of citizens, especially children and women.