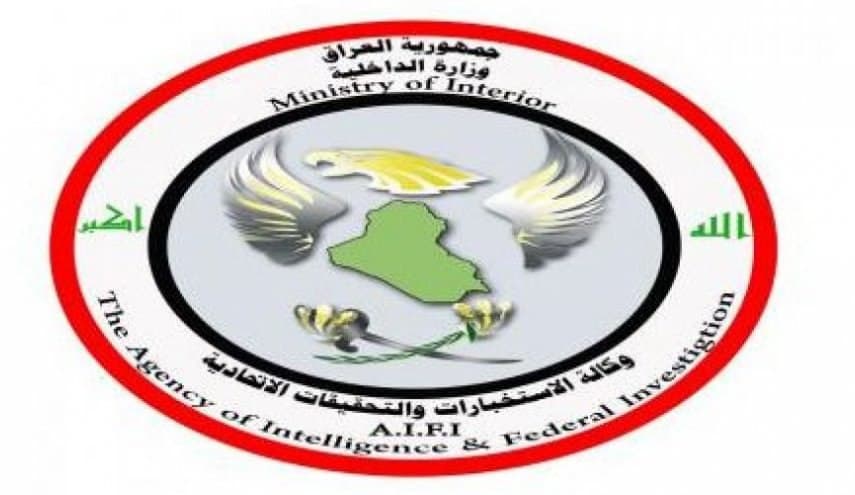 SANAA, April 06 (YPA) – The Iraqi Intelligence Agency’s official announced on Tuesday the arrest of two ISIS operatives who were planning to carry out assassinations against several members of the Popular Mobilization Forces (PMF) and security services rives in Kirkuk province.

In a statement, the official said, the terrorists admitted in preliminary investigations that they belonged to these criminal gangs in 2020 through one of the terrorist leaders of ISIS.

The terrorists were assigned to monitor some members of the PMF and the security services for the purpose of assassinating and liquidating them, the official added.