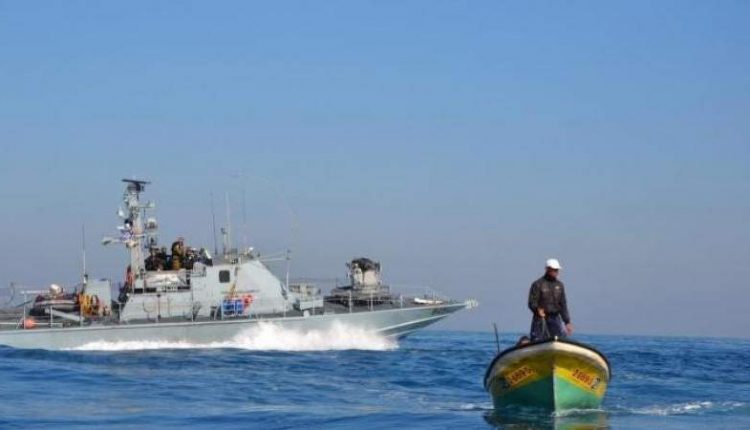 SANAA, Spril 5 (YPA) – The occupation boats targeted, at dawn on Monday, Palestinian fishermen’s boats in the sea of ​​Gaza City.

Palestinian media sources said that the occupation boats opened fire with their machine guns at the fishermen’s boats, three miles off the Sudan Sea area, northwest of Gaza City, without any injuries.

It is reported that the occupation intentionally harasses fishermen in the Gaza Strip and obstructs their work, by firing bullets and densely opening water hoses towards them, which damages fishing equipment and stops their work.