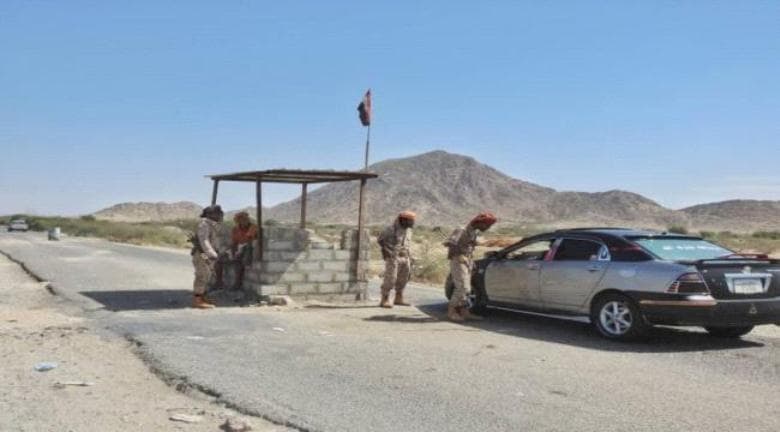 According to sources, the Saudi-baked Islah Party’s militants in a military point in al-Mahfad district opened fire at one of the STC’s militias.

Islah militants impose unfair financial levies on motorists in the military points by force on the main roads linking the districts of Abyan and Shabwa provinces.