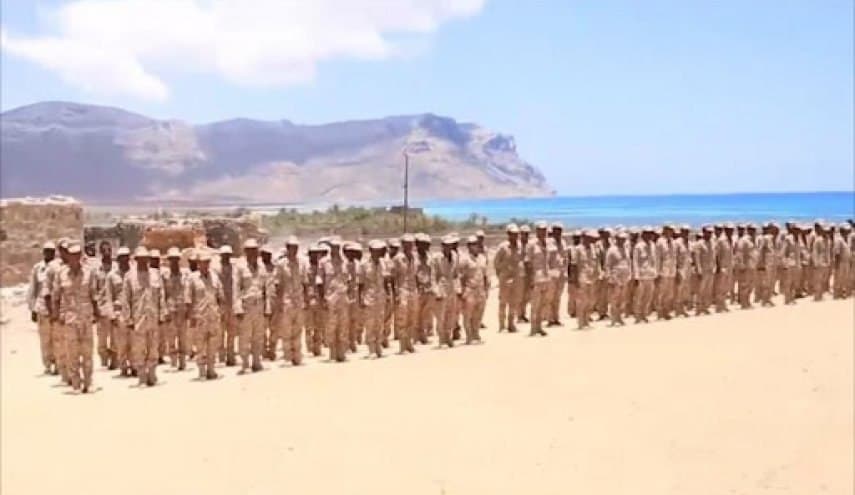 SOCOTRA, April 04 (YPA) – The UAE transferred on Sunday dozens of Southern Transitional Council (STC)’s militants to the archipelago of the occupied Socotra island.

According to local sources reported that the UAE-backed STC brought 50 recruits with their weapons to Socotra province to carry out military tasks, explaining that a number of recruits were distributed to the tanks and artillery battalion on the island.

The sources pointed out that the Emirati occupation forces imposed the ban on entry of Yemeni citizens to the island under the pretext of preventive measures against the spread of the Corona virus.

This comes within the framework of the UAE’s continued implementation of its plans through the STC militia, especially that the decision of the prevention only affects the owners of the land, while the UAE continues to transfer foreign tourists from its lands to Socotra.

3 women injured in attack on “ACTED” headquarters in Dhalea