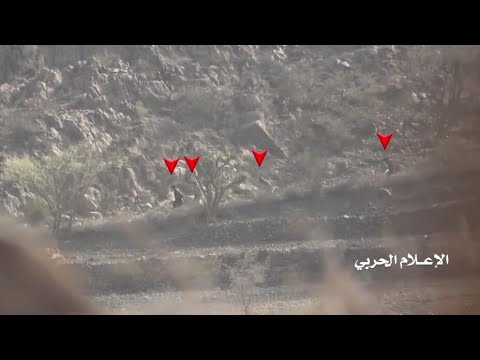 The video showed the army backed by the popular committees storming the coalition’s sites in Al-Khadaha district.

According to the military media, Many of the coalition-backed mercenaries  were killed and wounded, several military vehicles were destroyed, and various weapons were seized by the army and popular committees during the confrontations.

Iran: return by the US to the nuclear deal does not require any negotiations