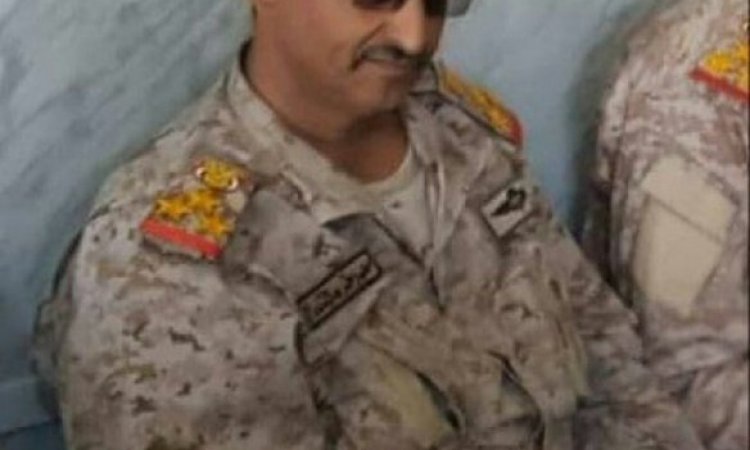 Local sources said that Brigadier General,  Raken Saeed al-Shimaji, Staff officer of  the joint operations of Hadi’s forces, was killed in the past few hours, without specifying the circumstances of his death.

Al-Shamaji is one of dozens of Hadi commanders who have fallen in recent hours .

Pro-Hadi media accused of “Houthi cells” of masterminding operations inside the heart of Hadi’s stronghold.

The announcement of the killing coincided with the death of Special Forces commander Abdel Ghani Shaalan, who also died in the past few hours.

These moves indicate that Sanaa’s forces are approaching control of the city, especially in light of reports of continued progress towards its southern and western entrances.