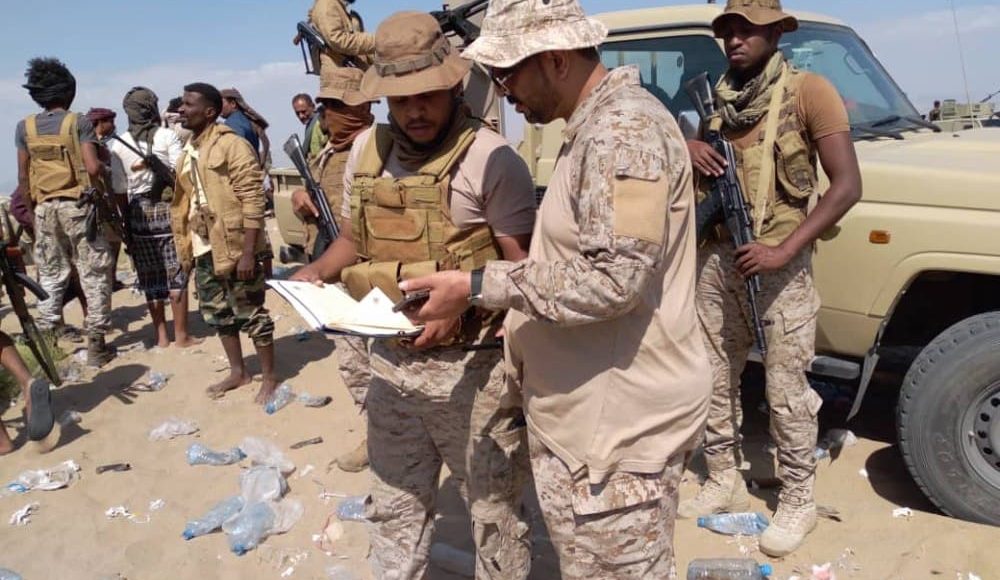 ABYAN, Dec. 16 (YPA) – A number of tribes in Yemen’s southern province of Abyan warned the Saudi-UAE coalition of circumventing on implementation of the military part of the Riyadh Agreement.

A number of Abyan tribes said in statements to Al-Mahriya TV that the Saudi committee aimed to transform the governorate’s districts into a new battlefield, after the “Giants Brigades” arrived in Zinjibar city, the provincial capital.

They indicated that these plans should not be welcomed, calling for the province to be handed over to its sons with their various formations.

The Saudi committee charged with overseeing the implementation of the military aspect of the “Riyadh Agreement” brought in the UAE-backed al-Amaliqa Brigades forces, Giants, which have not include in the agreement yet, and replaced them with the Southern Transitional Council (STC) militia that withdrew from some military sites in the province.

On November 2019, the Saudi-backed exiled Hadi government and the STC singed “Riyadh Agreement to share power in the country.