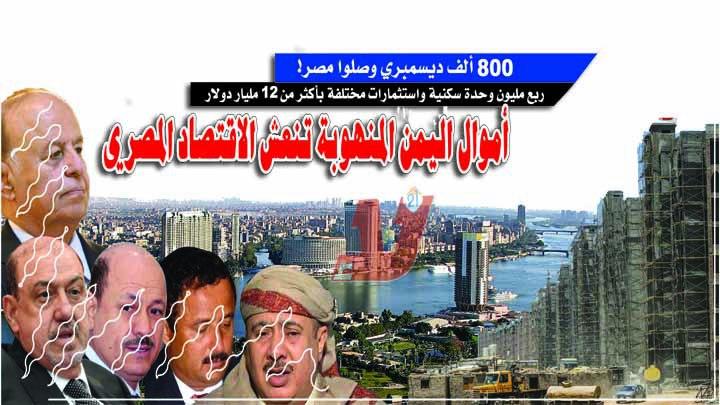 SANAA, Sept. 20 (YPA) – A number of mercenary leaders backed by the UAE and Saudi Arabia have established giant projects in a number of countries including Egypt and Turkey, sources revealed on Saturday.

Al-Yamani confirmed that Shalal Shaya and his office manager Abdul Dayem, as well as the leader Abbas Sunij, founded the project.

The project comes as Islah leaders’ race to establish tourism and recreational projects in a number of countries, including Turkey, where the Yemeni investment by the Islah leaders amounted to about 300 billion dollars.