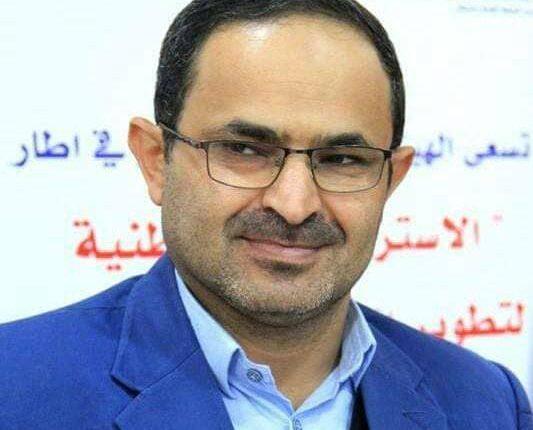 SANAA, June 16 (YPA) – Spokesman of the Yemeni Ministry of Health, Yusef al-Hadhari, said that the United Nations has moved to suspend oil derivatives ships due to the great and positive move by the health ministry to combat the spread ofCovid-19.

Al-Hadhari affirmed in news statement that stopping the of oil derivatives in light of spread of the Corona epidemic and the need of the health sector, hospitals and health isolation centers to the fuel to operate the medical devices to confront the virus, prove the United Nations’ involvement in the war on Yemen and provide the legal cover for the Saudi-led coalition to commit its crimes against the Yemeni people.

The spokesman explained that “the United Nations knows that it will not find a substance to beg in the name of Yemen, so it has detained the oil derivatives, being aware that cutting off the oil derivatives will lead to the spread of the epidemic, which will help it to invest the suffering of the Yemeni people.”

He held the United Nations full responsibility for any a death case in Corona and all cases of deaths due to cholera, malnutrition and many epidemics and diseases that killed Yemenis sixty-three months ago.