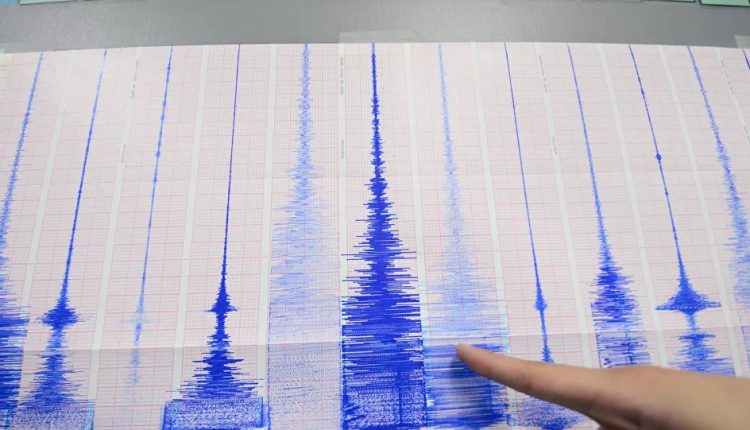 SANAA, June 3 (YPA) – The German Center for Geoscience Research said that a 5-magnitude earthquake rocked the Iran-Iraq border region on Wednesday.
The center added that the earthquake occurred at a depth of ten kilo meters.
The center had initially announced that the earthquake had reached 6.3 degrees, to later adjust to five degrees, according to Reuters.
It is noteworthy that an earthquake struck last month, east of the Iranian capital, Tehran, and the seismological center of the Geophysical Institution at the University of Tehran recorded the strength of the earthquake, which reached 4 on the Richter scale.
The center added that the epicenter of the earthquake was the outskirts of Damavand in the administrative boundaries between the provinces of Tehran and Mazandaran, according to the Fars News Agency.
Iran is a region of strong seismic activity, in November 2017, a 7.3-magnitude earthquake in the same region left 620 dead, more than 12,000 injured in Iran, and eight killed in Iraq.