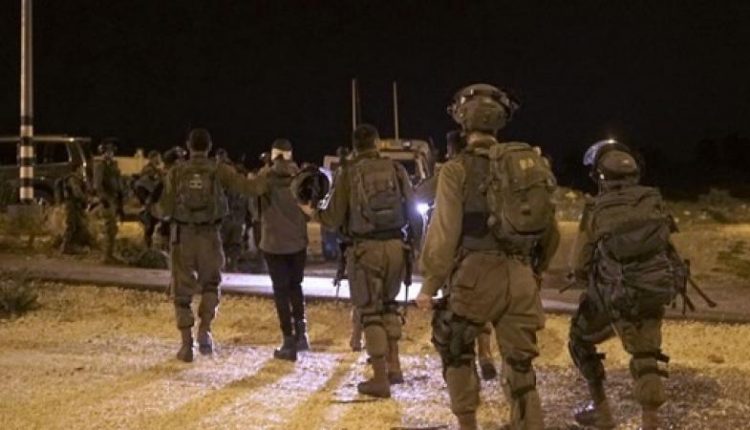 Palestinian sources said that the Israeli occupation forces arrested popular front leader Zaher Al-Shashtari, a PFLP leader,  and two other citizens after raiding their homes and searching them in Ras al-Ain neighborhood.

The arrests were coincided witا clashes between youths and Israeli soldiers who fired sound and gas bombs at citizens and raided residential buildings.

The occupying forces have recently stepped up incursions into The West Bank cities and arrested citizens, despite the continuing risks of the spread of the Coronavirus, particularly in the Israeli prisons where some 5,000 Palestinian prisoners are being  held.