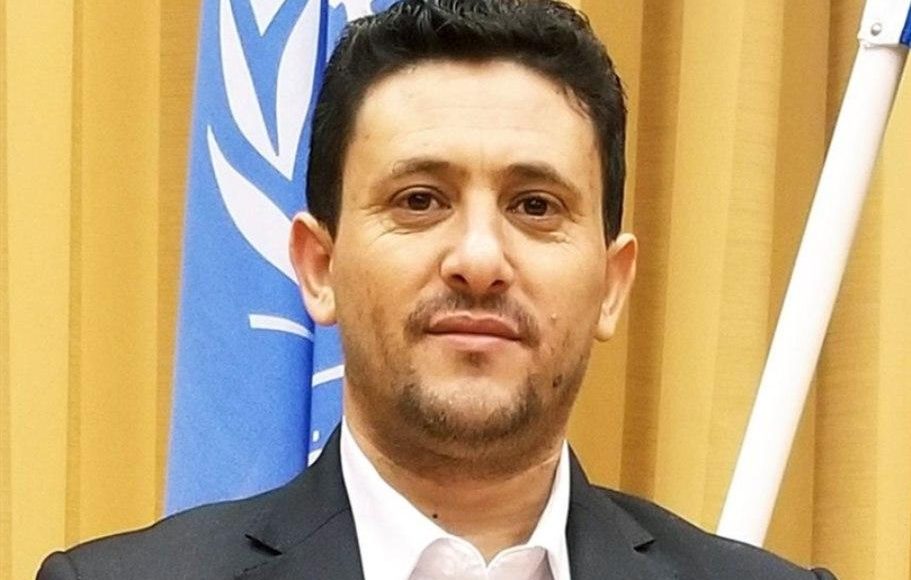 SANAA, April 6 (YPA) – The head of the National Prisoners’ Affairs Committee, Abdul Qadir al-Mortada, Sanaa approved on the new proposal made by the UN to carry out the prisoner exchange agreement that singed lately in Jordan’s capital, Amman.

Al-Mortada said in a statement that the UN’s proposal has been two phases, “the first phrase involves the release of 1030 war prisoners from the two parties, while 390 other prisoners will be freed in the second phrase.”

“Sanaa inform the United Nations the approval over its proposal, added he. “Now we are awaiting the response of the other side.”

On February 16, 2020, Al-Mortada announced the signing of the UN-sponsored agreement for prisoner exchange in Jordan with other part backed by the Saudi-led coalition, which includes the liberation of (1420) war prisoners from both parties.

#Breaking: A citizen was wounded in two coalition airstrikes on Abbs district of Hajjah