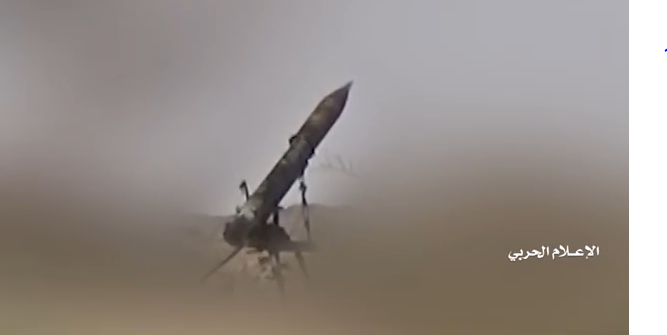 NAJRAN, March 2 (YPA) – The Military media Unit of the Yemeni army on Monday morning released video footage showing launching a barrage of Zilizal and Katyusha missiles towards gatherings of Saudi army and its mercenaries in Najran

According to the military media, the missiles were fired at gatherings of Saudi-led mercenaries off Khadra port in Boqa district.