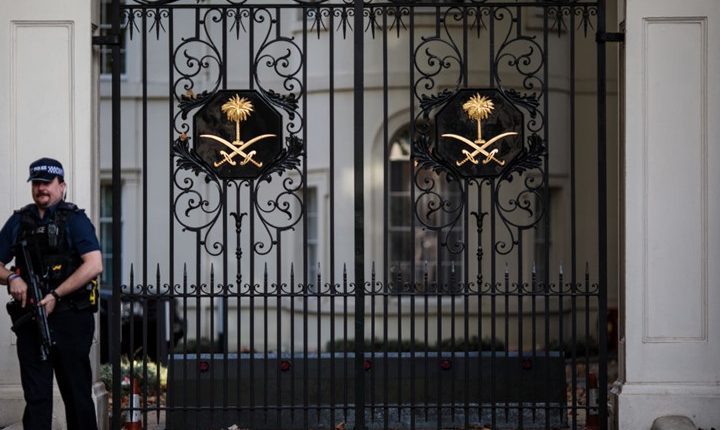 SANAA, Feb. 26 (YPA) -British Foreign Secretary Dominic Raab has revealed that two Saudi diplomats have been expelled from the UK after being accused of driving under the influence of alcohol.

The two unidentified persons were expelled from the Saudi diplomatic mission in the United Kingdom and charged with three cases.

Driving under the influence of alcohol in the United Kingdom is a serious offence according to law of by the British Government, which may ask a country to lift diplomatic immunity “where appropriate” for those diplomats who allegedly committed the crime.

If this is rejected, the United Kingdom requests that diplomats be withdrawn from their embassies.

“Because of the serious nature of the alleged crimes, both individuals were expelled from the diplomatic mission,” Raab said.