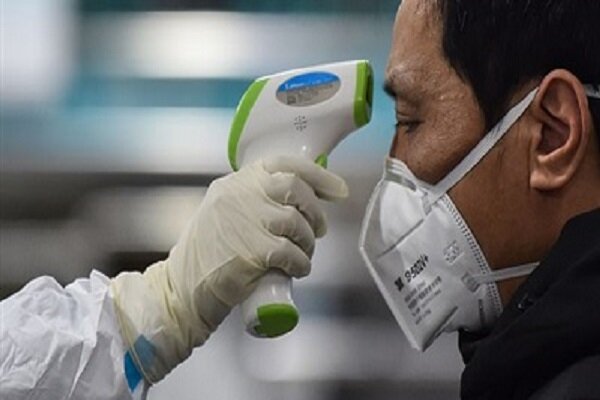 ADEN, Feb. 24 (YPA) – Following the outbreak of the corona virus in the countries of the region, including the UAE, Saudi Arabia, Oman and Kuwait, nearly 100 Yemeni passengers returned to Yemen from China through the Aden International Airport.

Hadi’s government has announced that it cancelled a proposal to build medical quarries in the occupied city of Aden, which was intended for the quarantining of those possibly infected with corona virus.

The Aden Health Office confirmed in a statement issued on Monday that it “failed to find two rooms for the health isolation of people infected with the virus in the Friendship Hospital.”

The statement gave excuses saying that staff at the hospital refused, as well as the residents of the Omar al-Mukhtar neighborhood where the Friendship Hospital is located.

Residents of the residential neighborhood adjacent to the hospital threatened the provincial health director and the hospital’s director of health with the death, the statement said.

Sources told Yemen Press Agency that figures affiliated with the UAE occupation worked to incite staff of the Friendship Hospital, and nearby residents, to oppose the establishment of the health isolation centers for suspects of corona virus in the hospital, as part of the plan to expand the spread of epidemics and diseases among the  Yemeni people.

The Hadi government, ineffective in Riyadh, has not taken any measures to isolate the entry of nearly 100 returnees from China to Aden since the outbreak of the corona virus, which mandates a 14-day isolation period, in accordance with health procedures in all countries of the world.