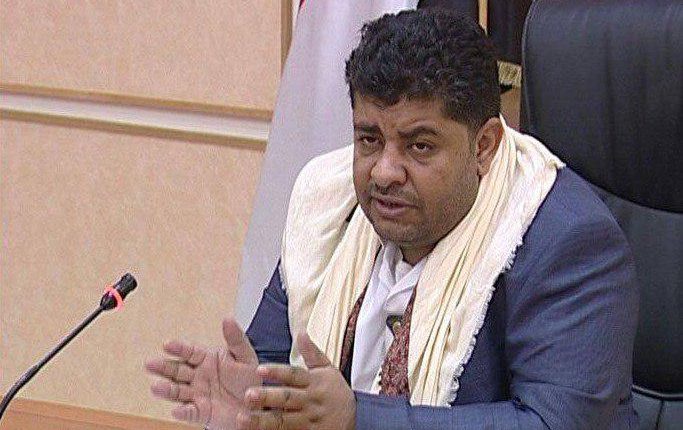 Al-Houthi affirmed in his twitter account that on Friday would be launched to organize mass protest rallies and marches to refuse so-called of “Century Deal” that target the Palestinian Issues and the hole places.

Al-Houthi also called on the Arab and Islamic peoples to go out in popular marches to reject the Trump’s conspiracy plan in its form and content.