In Pictures, Video: Wreckage of CH-4 aircraft shot down in Jawf 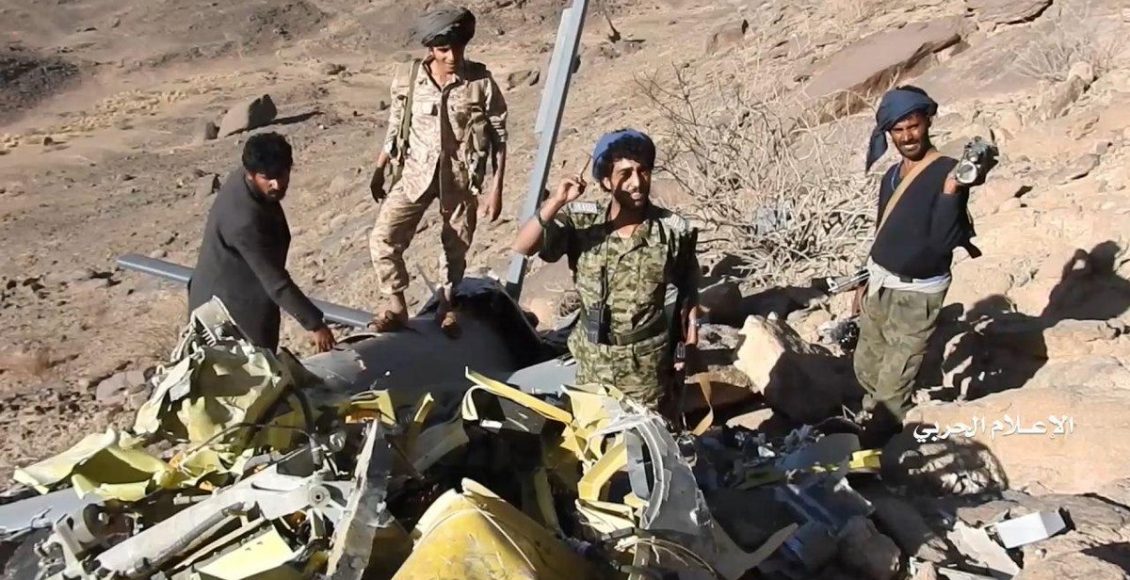 SANAA, Jan. 16 (YPA) – The military media of the Yemeni army and popular committees on Thursday revealed scenes of the wreckage of the “CH-4” combat aircraft that were shot down by air defenses Jawf on January 7.

The army’s spokesman Brigadier General Yahya Sarie confirmed at that time that the air defenses managed to shoot down a CH-4 combat reconnaissance plane belonging to Saudi-led coalition in Jawf province with a surface-to-air missile.

He pointed out that this combat reconnaissance aircraft is the third of its kind that was shot down while carrying out hostilities in the Yemeni airspace.

Watch the video on the link: