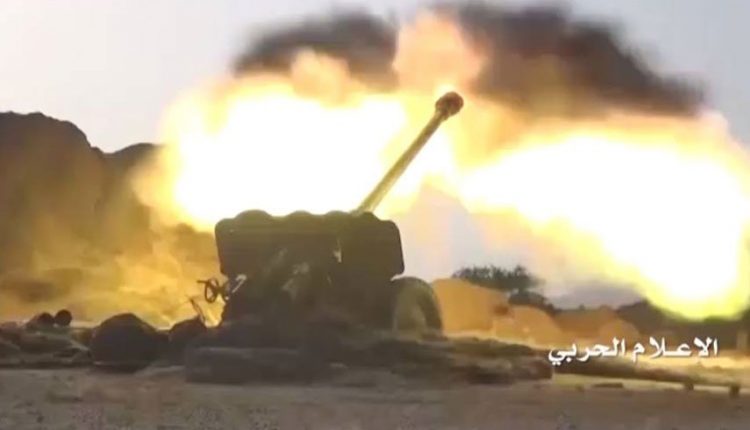 According to the official, the artillery forces pounded a gathering of Saudi military pickups in the western part of Haradh district, using a number of shells.

The official confirmed that dozens of the mercenaries were killed and others wounded in the attack, as well as destroying several military pickups.

Report: Child killed and another wounded by Saudi-led aggression in the last 24 hours