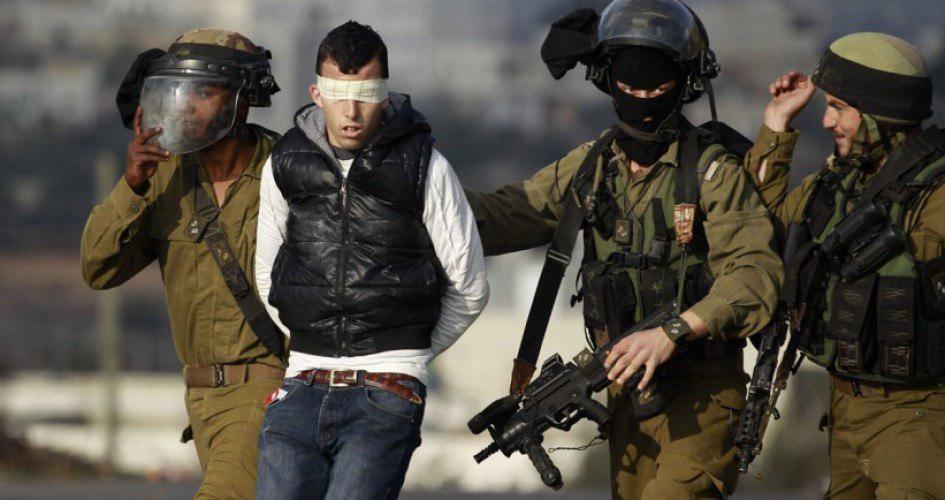 According to Palestinian sources, the Israeli army arrested five citizens, who allegedly wanted, during a raid in various parts of the West Bank.

#Breaking: A woman and two of her children were injured in #Saudi-led coalition bombing of #Hodeidah