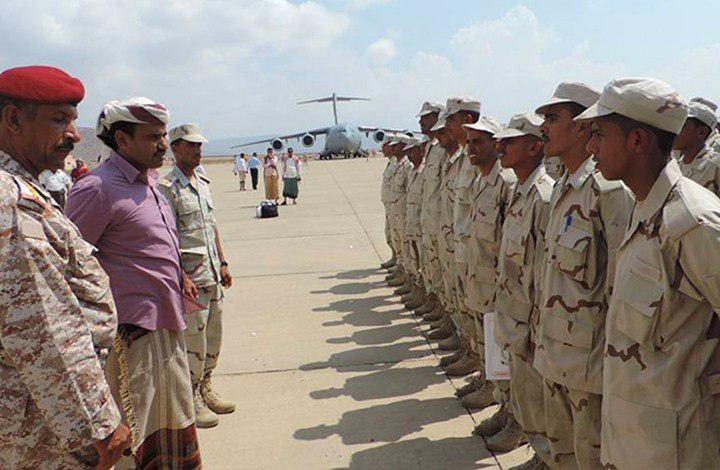 SOCORTA, July 17 (YPA) – The United Arab Emirates (UAE)’s occupation planes have transported 260 residents from Socotra Island to train militarily to the capital Abu Dhabi for military training, according to sources on Wednesday.

The sources said that the moves made by the UAE are in an attempt to establish the recent camps in the Island.

Observers have seen that the UAE’s moves in Socotra confirm that its withdrawal is just media propaganda to cover its crimes and violations committed in the southern provinces.

Socotra has recently seen the popular protests against the foreign interventions and militias in the province.

#BREAKING: Dozens of coalition’s mercenaries were killed and wounded in artillery bombing of #Yemen army in #Bayda