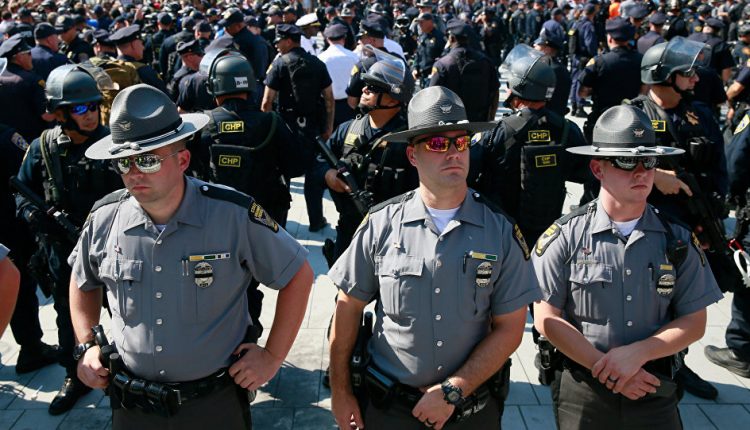 The multi-day operation is expected to target some 2,000 families who have recently arrived in about 10 cities, and an immigration judge has issued deportation orders.

The deportations are aimed to stop a surge of number of families fleeing poverty and gang violence in their country in Central America, with many seeking asylum in the United States.

On Friday, Trump said that the campaigns for mass deportations of immigrants would begin “very soon.”

Trump has made a tough stance on immigration a key issue in his presidency and in his bid to win a second term in 2020, Reuters reported.

“It will start very soon, but I don’t call it raids, we’re going to deport all those who came illegally for years,” he told reporters at the White House on Friday.

U.S. Immigration and Customs Enforcement said last month that the raids would target undocumented immigrants who recently arrived in the United States in order to stem an influx of immigrants at the southwest border.

Immigrant rights groups say the imminent threat of undocumented immigrants harms their communities and the U.S. economy, forcing adults to skip work and children not to go to school for fear of being arrested.

President Rouhani: Iran is ready to hold talks with Washington if sanctions lifted