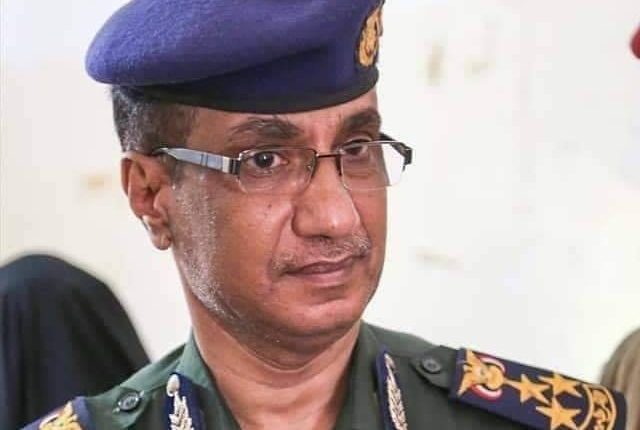 TAIZ, March 23 (YPA) –  The Director General of the Taiz provincial police appointed by the outgoing president “Hadi” on Friday evening survived of an assassination attempt, near the Bab al-Kabir area, in the center of the province of Taiz.

A statement issued by Taiz police, controlled by the Islah party militias, said police director general Mansour al-Akhali was subjected to an assassination attempt as he passed near the Bab al-Kabir in the center of the city.

The statement pointed out that the gunmen, described them as “criminal elements,” shot at the motorcade of the police director as he headed to the meeting place of the committee formed by the governor of the security committee.