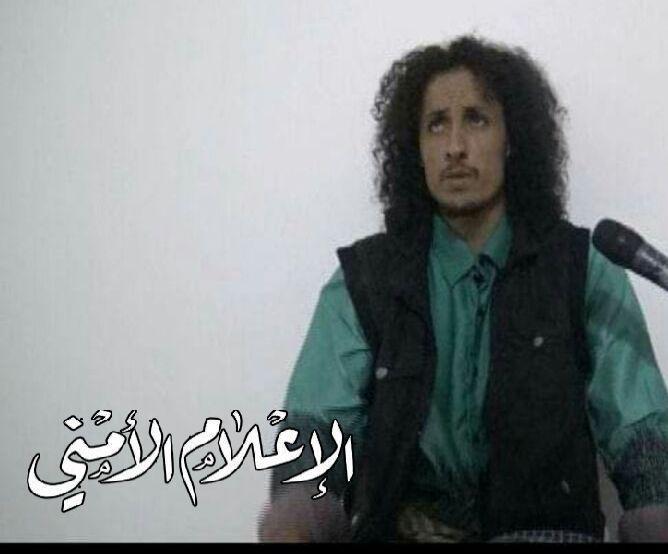 SANAA, March 18 (YPA) – Video footage released on Sunday by the Security Center of Yemen’s Ministry of the Interior show Majed Mohammed Farhan Ahmed Mohamed Ali, one of al-Qaeda’s leaders in Taiz province, after he was arrested by Yemeni forces days ago.

He has made serious confessions about the organization’s relationship with the Saudi-led coalition and the armed militias in the city of Taiz.

The Al-Qaeda leader said that he was involved in several of al-Qaeda terrorist operations, including executions, floggings, assassinations and armed robberies against banks and shops.

The arrest of such an important leader is sure to be a major blow to Al-Qaeda in Yemen, as well as to the Saudi-led invaders.

The city of Taiz itself is still under Saudi military occupation, but is getting increasingly surrounded as Yemeni forces liberate more and more of the surrounding province