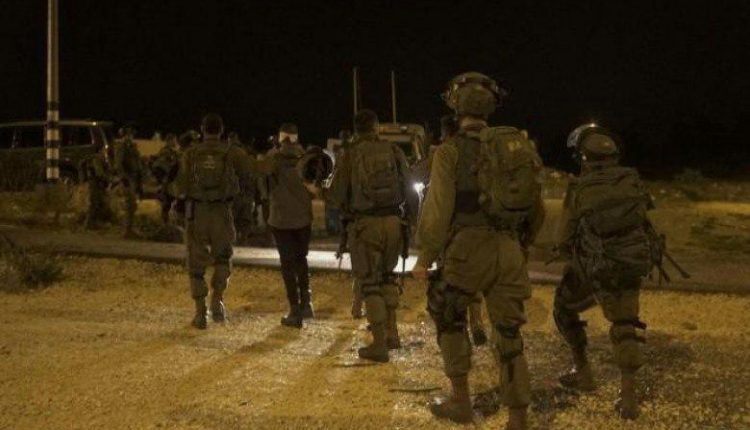 SANAA, March 12 (YPA) – A Palestinian man has died of his wounds he had sustained during his participation in the events of the great return marches in the eastern Gaza Strip, the Palestinian health ministry said in a statement on Tuesday.

“Mousa Mohammed Mousa, 23, was dead from wounds he sustained on the first of March by the occupation east of al-Bureij camp in the central sector,” the statement read.

The Israeli occupation forces crackdown peaceful marches that began a year ago violently, killing scores of Palestinians and injuring thousands.

In the occupied West Bank, the Israeli forces launched a campaign of raids and arrests in the several provinces and arresting 11 Palestinians “suspected of involvement in popular activities,” according to Hebrew media.

The occupation forces raided the vicinity of Salfit, Jamayn and Madra towns, after shooting a settler vehicle near the Ariel settlement.