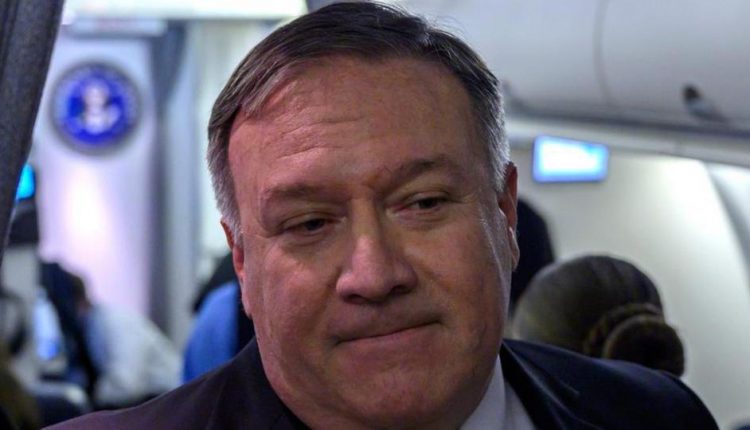 SANAA,  March 12 (YPA) – The U.S.  Secretary of State Mike Pompeo said Monday night that his country would withdraw all its remaining diplomatic staff in Venezuela this week because their presence there is limiting United States policy.

“The United States will withdraw all remaining U.S. embassy staff in Caracas this week,” the US State Department said in a statement referring to Pompeo.

This follows a decision made in January, in which the State Department ordered all non-emergency government employees to depart Venezuela amid an ongoing diplomatic crisis in the country.

It also reflects the deteriorating situation in Venezuela as well as the conclusion that the U.S. diplomatic presence at the embassy is putting pressure on U.S. policy,” the statement added.

In January, Venezuelan President Nicolas Maduro, announced the closure of his country’s embassy and all its consulates in the United States after he severed diplomatic ties with Washington for recognizing the opposition, Juan Guaido, as acting president, while Washington, in turn, withdrew its “non-essential” diplomats in Venezuela.

Al Attiyah: The goal of countries imposing blockade on Qatar is to occupy and control its world’s largest gas field