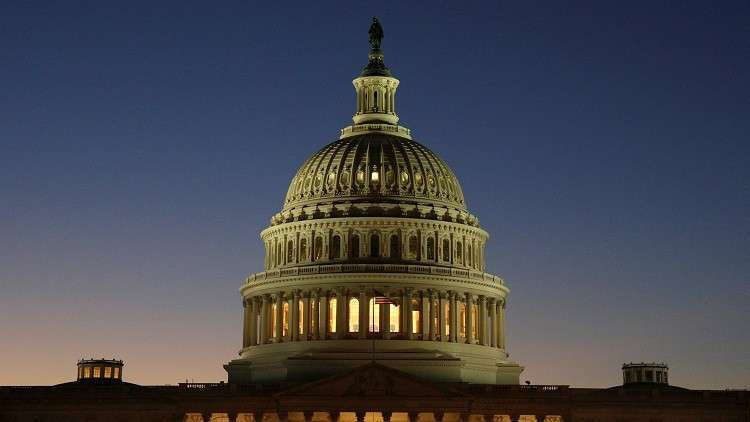 SANAA, Feb. 13 (YPA) –  A group of the U.S. Republican and Democratic senators presented a draft resolution on Tuesday, demanding that any agreement to sell US nuclear technology to Saudi Arabia be banned.

Under the draft resolution, any US agreement on civil nuclear Cooperation with Saudi Arabia will be banned, whether for uranium enrichment or reprocessing of plutonium produced by reactors, which are used in the manufacture of nuclear weapons.

It was not clear whether the 100 senators would be supported by the majority of Democrats, Jeff Merkel, Ed Marley and Republican Rand Paul.

If the draft resolution gets strong support, it will send a signal of concern in Congress about the Saudi-led bombing campaign in Yemen, as well as about the killing of Saudi journalist Jamal Khashoggi inside the Saudi consulate in Istanbul in early October.

#BREAKING:#JIZAN : Artillery forces of #Yemen army shell gatherings and fortifications of Saudi army and its militants in Khubah area.