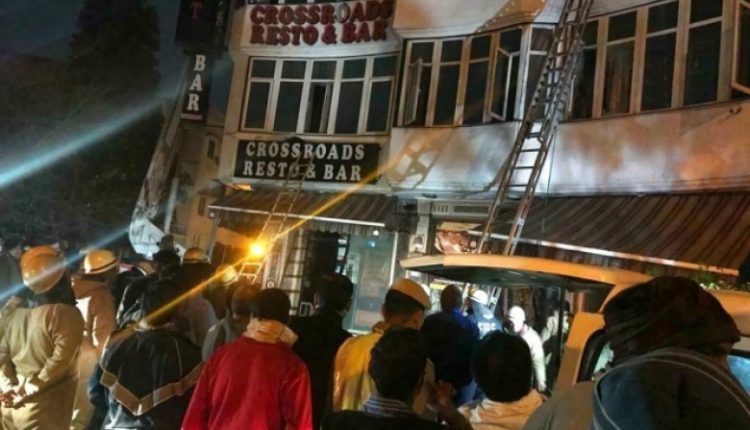 SANAA, Feb. 12 (YPA) – At least 17 people were killed and several injured after a fire at a hotel in Delhi’s congested Karol Bagh area early this morning.

Local media reported that a woman and a child died when they tried to jump out of a window.

More than two dozen fire engines were sent to the spot after the fire broke out on the top two floors of Hotel Arpit Palace around 4 am.

The fire broke out at the Arbitt Palace Hotel, located in a crowded part of central New Delhi.  Photos showed mounting fire on the top floor of the hotel.

“We have confirmed to the hospital departments that the toll is now 17 dead, including a child,” the official said

Nearly 35 people have been rescued. The dead bodies have been taken to Ram Manohar Lohia Hospital. Some injured were also taken to Sir Ganga Ram Hospital and Lady Hardings Hospital.

Fire officials said two people jumped off the building to escape the flames.

The footage showed heavy smoke and flames rising from the last floor of the four-tier hotel. Police began investigating the cause of the fire.