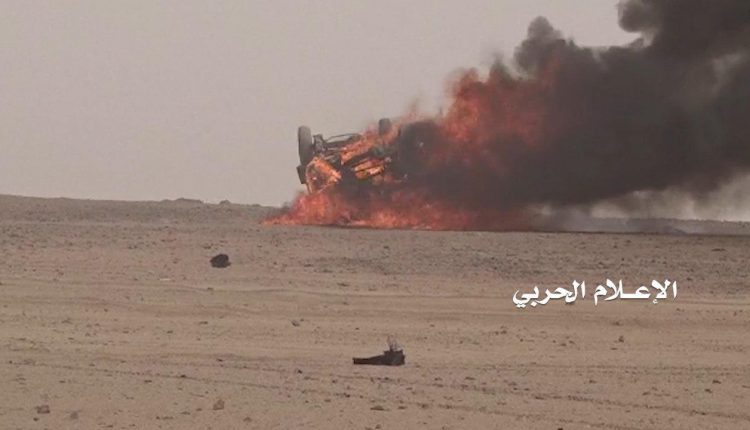 According to the official, the military mechanism was destroyed with an explosive device in Ajasher desert, planted by the army’s engineering unit, killing all its crew members.

Meanwhile, several other militants were killed and injured in a bomb blast in the same district.