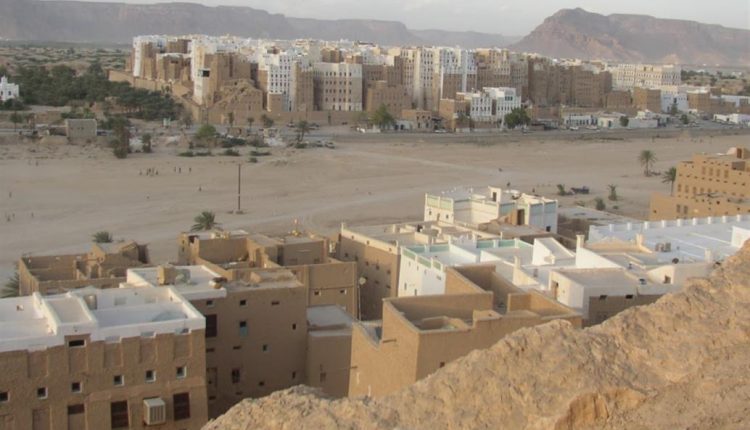 Gunmen on a motorcycle shot at a security man in the city of Shibam and killed him, and then fled, according to sources.

The cities of Hadramout Valley have witnessing assassination crimes against security and military figures and citizens, which all are recorded against unknown.

These crimes come in light of UAE-backed militias’ demand to impose their control over the districts of Hadramout Valley, calling for the departure of the first military region forces loyal to the exiled Hadi and Ali Mohsen al-Ahmar, a military leader loyal to Islah Party.