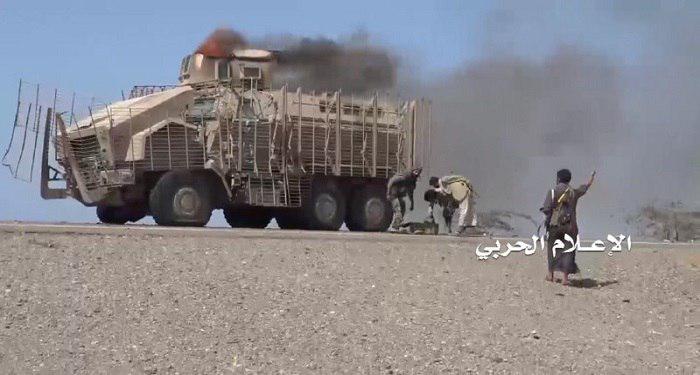 The operation happened in al-Sudis site when the militiamen tried to infiltrate towards sites of the army, the official added.