Over 306,000 Yemenis vaccinated against cholera: UN 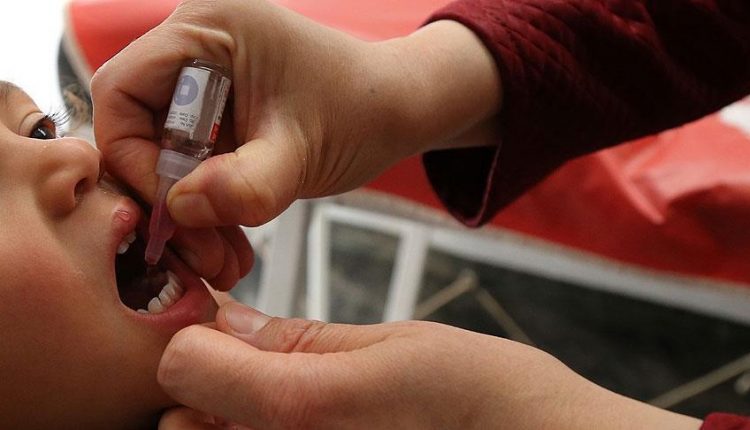 SANAA, Oct. 6 (YPA) – More than 306,000 people in Yemen, including 164,000 children under the age of 15, were immunized against cholera, the United Nations Children’s Fund (UNICEF) and the World Health Organization (WHO) announced on Friday.

The two organizations said in a joint statement that the vaccination came during a six-day joint campaign targeted three districts in the provinces of Hodeidah (west) and Ibb (south).

“The success of the vaccination campaign demonstrates what we can collectively accomplish for children and families in Yemen when the fighting stops and humanitarian access is available,” said UNICEF Executive Director Henrietta H. Fore.

“A comprehensive political solution to the conflict is the only guarantee for the safety of children throughout the country in the long term,” she added.

“It is unacceptable that people die from preventable diseases,” said WHO Director-General Tedros Adhanom Ghebreyesus.

Since April 2017, more than 2,500 people have died from more than 1.2 million suspected cholera cases in Yemen, the statement said, emphasizing the importance of vaccination to prevent further spread of the disease.

The statement stressed that immunization is a matter of life and death for millions of people in Yemen, especially children.

It added that the health system in the country is very weak, noting that there is a lack of medical equipment, while attacks on important infrastructure, such as water points and health facilities, became a daily reality.

WHO and UNICEF renewed their call on the parties to the conflict to abide by their legal obligations, stop attacks on civil infrastructure and ensure safe, unconditional and sustainable access for all needy children in Yemen.

1 out of 3 children is malnourished due to coalition siege: Health Minister

One of coalition winds’ leaders arrested in Sanaa