At least Saudi officers resign due to coalition war on Yemen 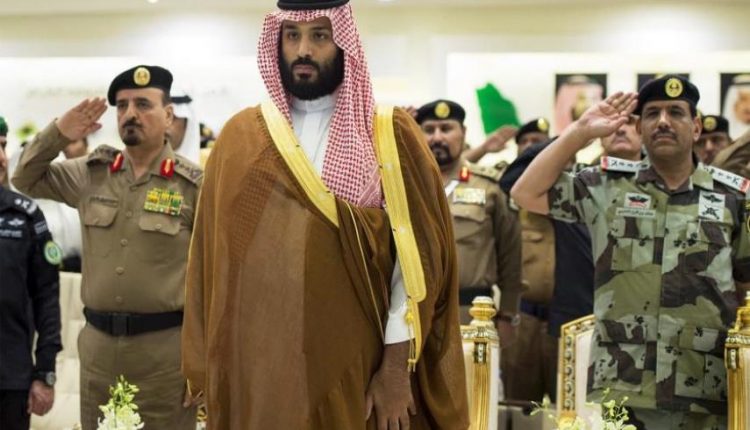 SANAA, Sept. 26 (YPA) – At least 60 Saudi officers offered resignation due to the Saudi-led-coalition war on Yemen, according to tweets by Saudi prominent activist Mujtahidd.

The activist said the officers felt the fear to place their names on the list of perpetrators of war crimes in Yemen after the international demands to probe investigate the crimes.

Tahady” Challenge” table tennis championship to kick off in capital