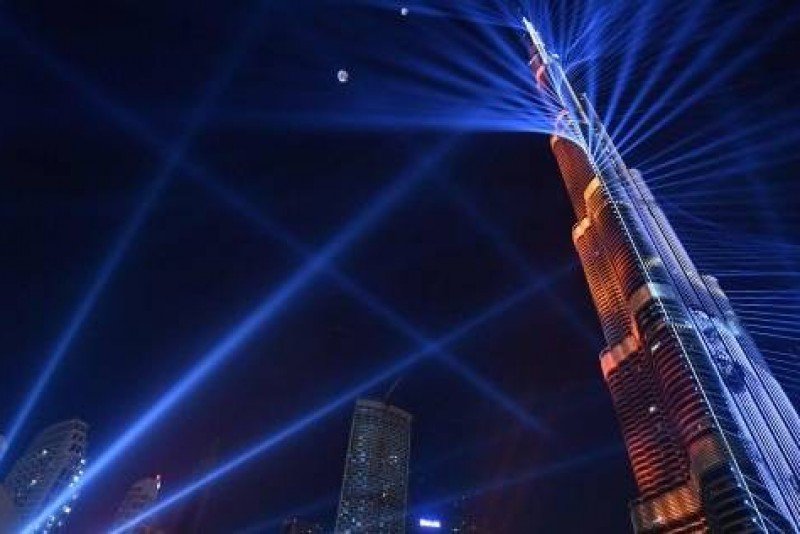 “Our economy is open and it is mainly dependent on the region that is not at its best condition and the economy of Dubai as well,” al-Sheikh said on his Twitter account in response to a twitterer who asked him about the fact that Dubai was facing an economic crisis.

Al-Sheikh’s acknowledge came after the statement of denial, which are still repeated by senior UAE media, writers and security officials, topped by Deputy Chief of Dubai Police, Dahi Khalfan.

“We are coming to great challenges that require decisive decisions and steps,” al-Sheikh said, adding that he is optimistic because the solutions are still possible.

The Emirate of Dubai has suffered an unprecedented sharp economic crisis recently. Many commercial stores, shopping centers and hotels have closed their doors, while the rates of inflation witnessed a decline for the fourth month in row.

Economists expected the continuation of the decline during next months, which may have a negative effect on the rates of growth and on the local economy and its ability to attract further investments.