Blast heard near US embassy in Beijing 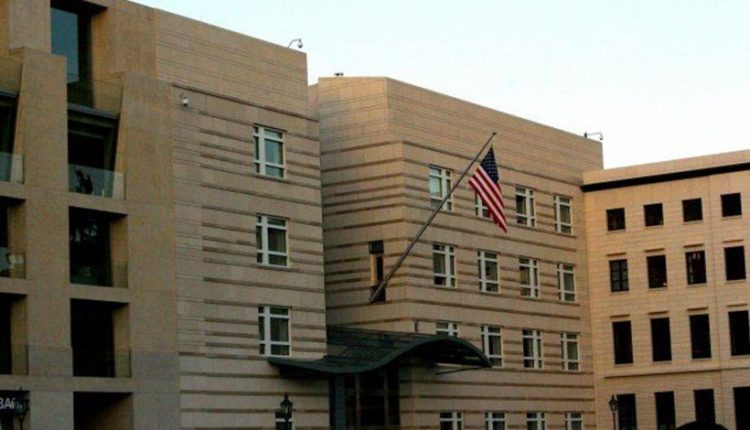 SANAA, July 26 (YPA) – A violent blast was heard on Thursday near the US embassy in the Chinese capital of Beijing, Chinese local sources told Reuters.

There were no reports of the cause of the incident and the number of casualties caused by the blast.

Reuters reported that the Chinese police were inspecting a suspicious vehicle in front of the embassy,

Preliminary information also indicated that the police had arrested a woman who attempted to commit suicide “burning” in front of the US embassy.

According to witnesses through social media sites, said the authorities closed the road near the site of the blast.