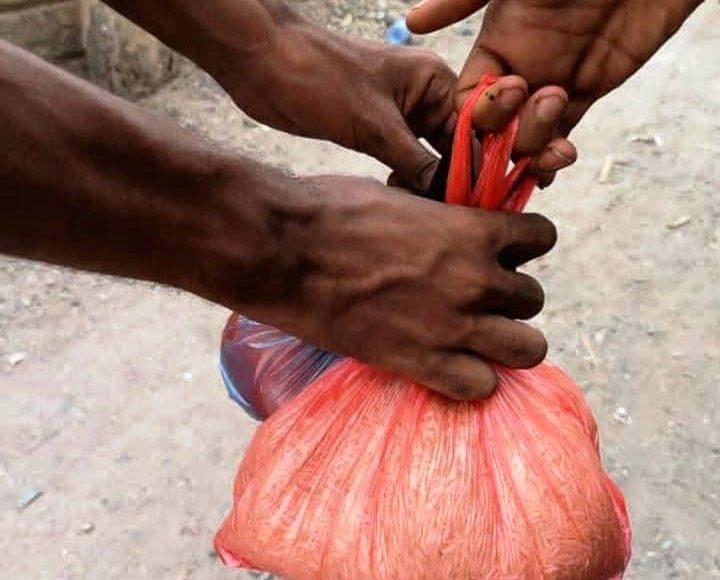 SANAA, Nov. 28 (YPA) – Fuad Rashid, the Chairman of the Supreme Council of the Southern Revolutionary Movement accused on Sunday the Saudi-led coalition of being behind the economic deterioration of the Yemen.

Rashid tweeted to describe the economic situation in the southern provinces as hard painful.

“All indications indicate the continued decline of the local currency and the deterioration of the living situation, in which the price of a dollar reaching 2000 Yemeni Rials,” he added.
AA