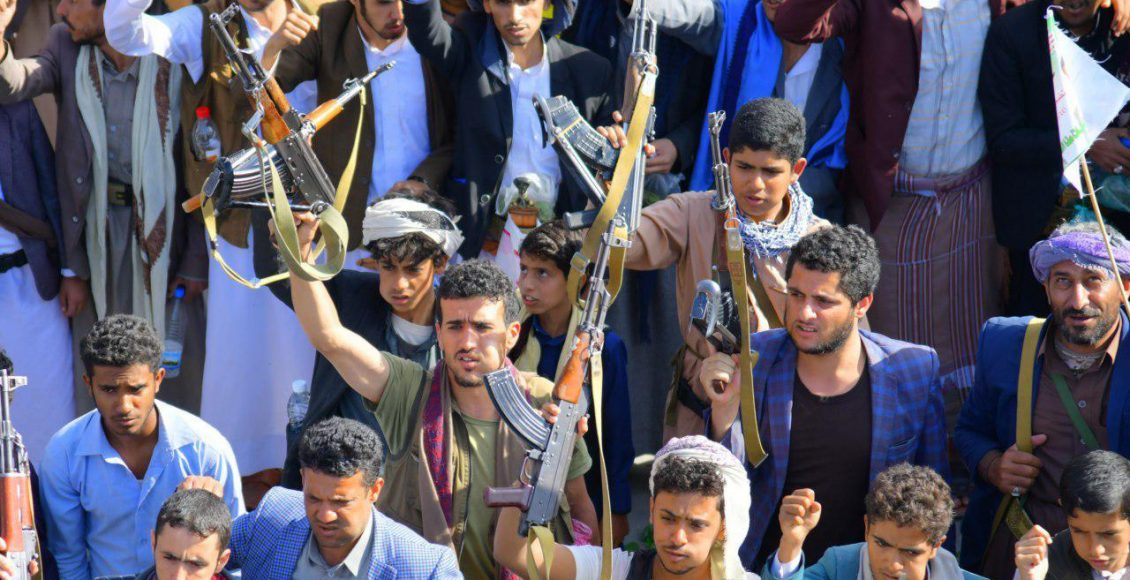 SANAA, Nov. 24 (YPA) – A tribal rally was organized on Wednesday by tribes and sheikhs of Bani Al-Harith in Sanaa to condemn the execution of war prisoners by the Saudi-led coalition forces on the western coast.

In the rally, the participants considered that the heinous crime committed by the coalition and its tools, represented by the execution of 10 prisoners, is only a natural extension of the series of crimes committed against the Yemeni people.

They called on all the Yemeni tribes to continue to support the fronts and make sacrifices in defense of land, and national sovereignty, as well as to thwart the aggression plans that target the Yemeni people.