Child injured after hail of bullets at Hodeida 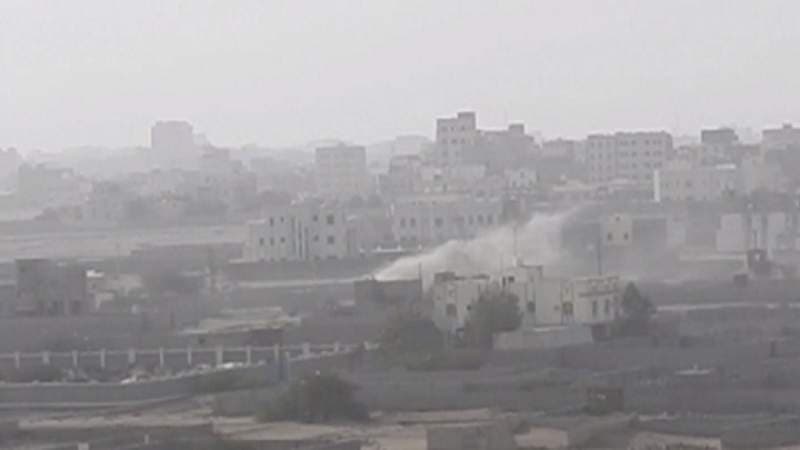 HODEIDA, Nov. 07 (YPA) – A child was injured on Sunday after a hail of bullets were fired by the Saudi-led coalition forces at residential areas of Hodeida province.

A security official in the province affirmed that the coalition forces heavy opened fire at the isolation of Al-Suwaiq in al-Tuhaita district.

This crime came in the context of the coalition forces’ daily violations of the armistice signed in the Sweden Agreement, the latest of which was the commission of 309 violations during the past 24 hours.

Report: more than 2 million Yemeni children out of school due to aggression and siege

Citizen killed, 3 injured due to Saudi bombing on Saada