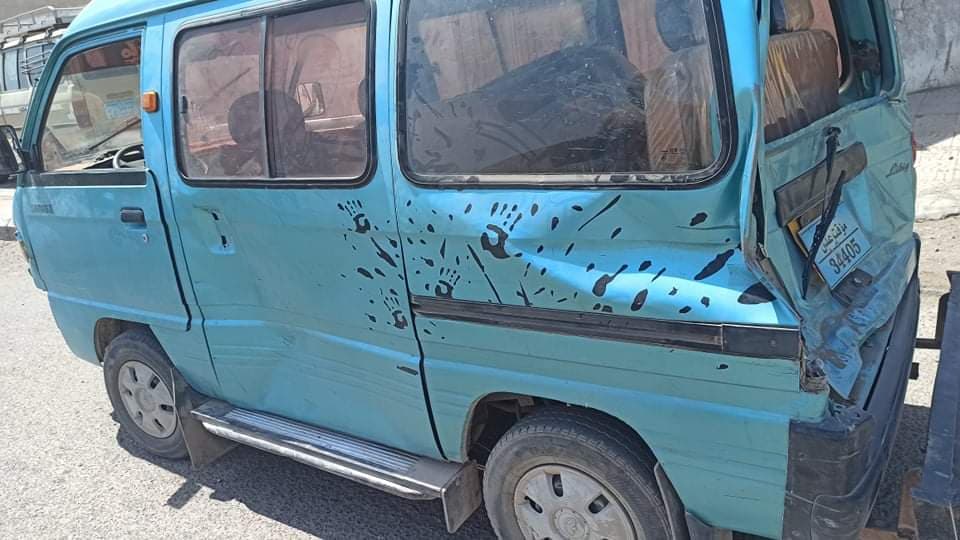 ADEN, Nov. 03 (YPA) – About 2 citizens were kidnapped on Wednesday the he UAE-backed Southern Transitional Council (STC) militia after storming their homes in Aden city, south of Yemen.

According to local sources in the city, several member of the STC militias, led by Saleh al-Sayyed, stormed the house of citizen Khaled al-Shami, 58, and Ahmed Al-Mardami, in the area of Dar Saad, and took him to the prison of the “UAE- affiliated Fifth Brigade.”

The sources affirmed that the militias seized the women’s jewelry and valuables during the storm of the two houses.