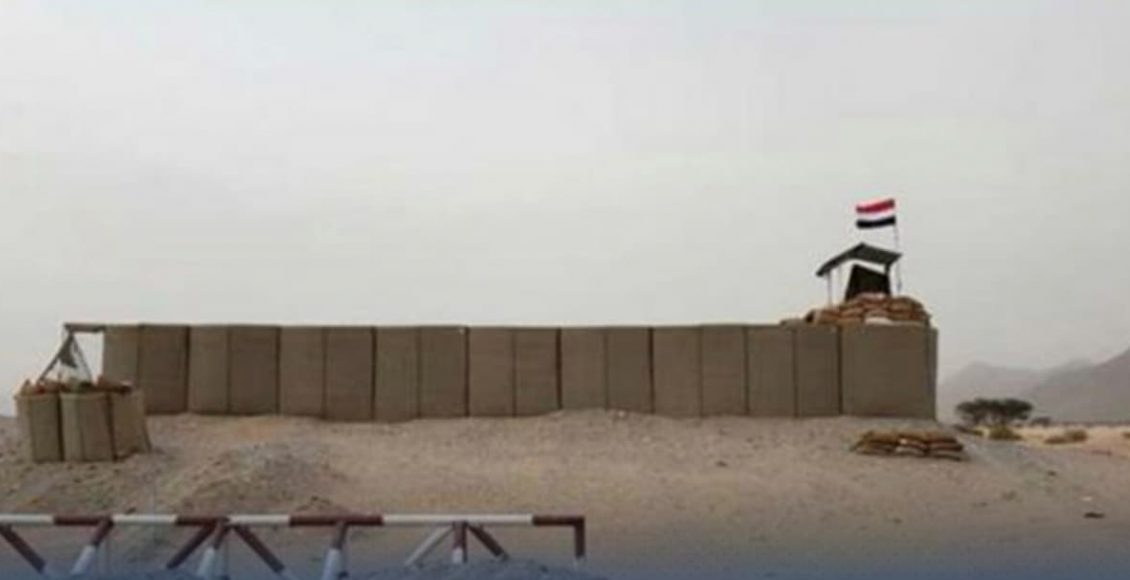 According to sources, the Islah party pushed armed groups towards Al-Alam camp in Jardan district, after Shabwani Elite forces withdrew from the camp, where the UAE forces have been controlled since 2017.

The sources suggested that the armed groups, arrived at the camp, were including al-Qaeda militants who fled Bayda province and arrived in Ataq city last month.

#Breaking: #Al-Shami: We stress the importance of respecting freedom of opinion and expression guaranteed by international and national covenants and laws