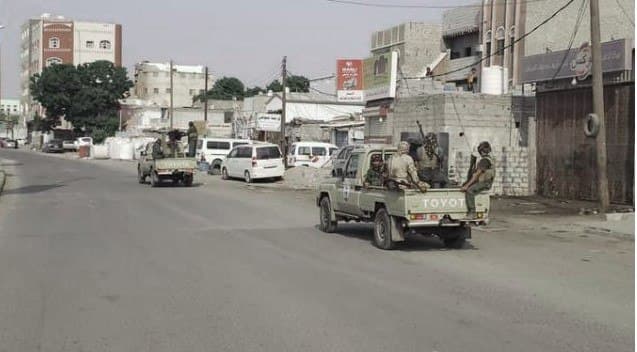 SHABWA, Oct. 25 (YPA) -An officer of the criminal investigation of the Saudi-led coalition was assassinated on Sunday in Shabwa province, local sources said.

The sources affirmed that unknown gunmen opened fire and killed Saleh Battm Al-Khulaifi – one of the criminal investigation officers in the province – while he was returning to his home in the village of Bakirah, east of Ataq city, and then fled.

This coincides with a campaign of protests led by the UAE-backed Southern Transitional Council (STC) to demand the departure of the local authority appointed by Saudi-exiled Hadi government, and the governor, Mohammed Saleh bin Adio, on charges of corruption and looting oil and gas revenues.

Earlier, London-based Al-Arab newspaper, revealed, quoting political sources, that the Arab coalition is studying options for sending forces to Shabwa, including the STC forces and the armed militia led by Tariq Afash backed by the UAE.