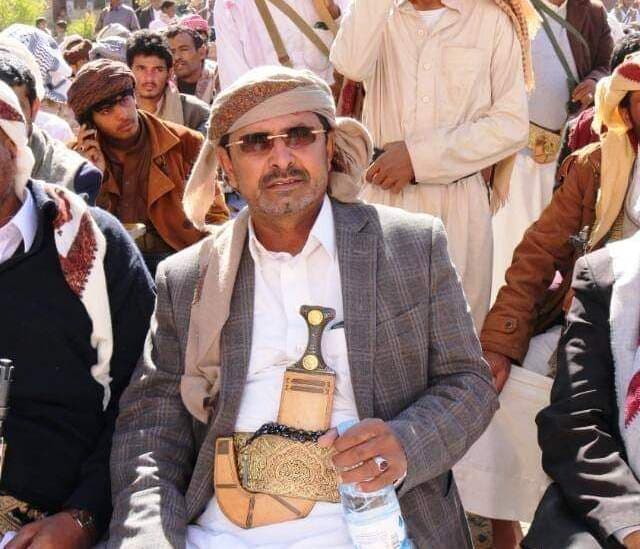 The sources affirmed that an explosive device exploded on Friday in a car of the leader of People Congress Party loyal to the Saudi-led coalition in Marib, Mansour Al-Sayadi, injuring him, with his son, and killing two of his companions.

A number of activists accused the Islah party of planning to assassinate al-Sayadi, in the context of targeting party cadres and leaders.

Over million riyals of illegal, counterfeit currency seized in Hodeida