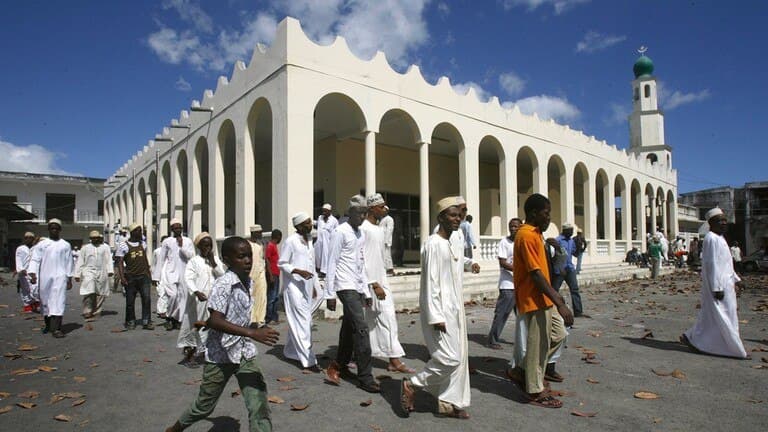 According to Israel Hayom newspaper, the Comoros has a “strange relationship” with the Israeli entity for years, as it announced in 1994 the establishment of a relationship with Tel Aviv, but the announcement did not materialize on the ground.

In 2013, “under Turkish influence,” according to the newspaper, the Arab League member state filed a lawsuit against Israeli enemy at the International Court of Justice in The Hague for war crimes when the Israeli navy intercepted the Turkish ship “Mavi Marmara,” which was heading to the Gaza Strip then.

Earlier this month, Issawi Farage, Minister of Regional Cooperation in the Israeli occupation entity, said that another Muslim country is on its way to normalization with his country.

Confidential document: Bin Salman wants to get out of Yemen with dignity

New round of Iranian-Saudi talks to be held soon