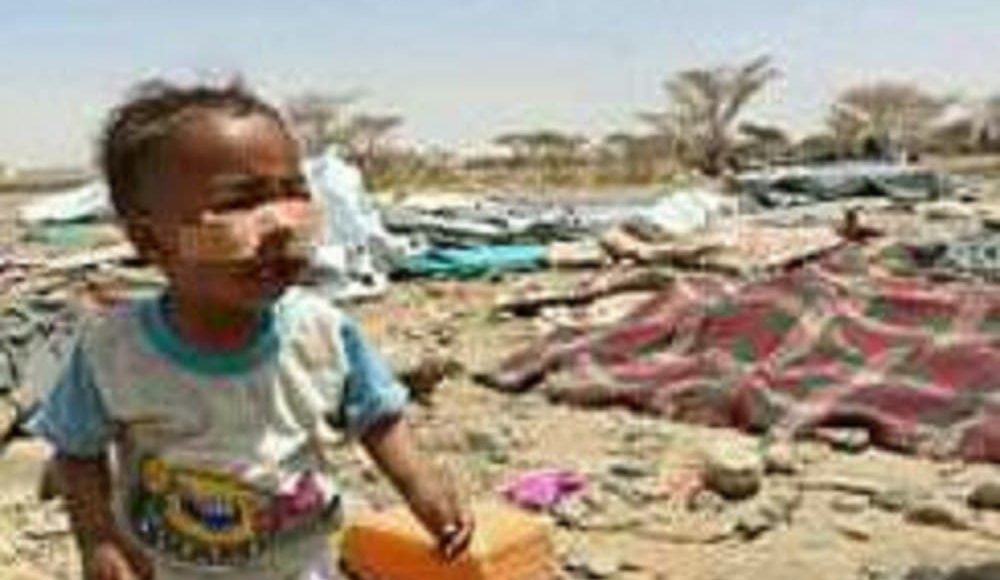 SANAA, March 29 (YPA) – The Saudi-led coalition forces and al-Qaeda militants launched on Monday a new attack against the internally displaced people (IDPs)’s camps in north of Marib city.
According to sources, the coalition forces waged artillery attack on the outskirts of the IDPs’ camps northwest of the city, hours after armed clashes with the displaced.

The “Military Police of the coalition forces, in “Mile” area in the same province, which is known as the “al-Dharaib Point”, fired live bullets earlier, on the displaced to force them to return to their camps, to try to make the IDPs as human shields.

Earlier in the day, Marib governor, Ali Mohammed Toaiman, warned the Saudi-led coalition and its tools against using the internally displaced people (IDPs) as human shields on the outskirts of the city of Marib.