Saudi initiative is political trap to legitimize its occupation in Yemen: Official 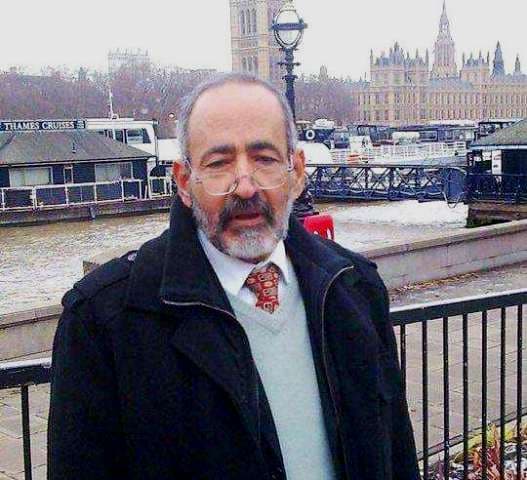 SANAA, March 22 (YPA) – A Saudi initiative announced on Monday by Saudi Arabia is a political trap aimed to continue to legitimize its occupation and tutelage on Yemen.

Abdullah Salam Al-Hakimi, a Yemeni diplomat residing in London, Saudi Arabia also wanted to make itself, through its initiative, as a sponsor of peace, after it has destroyed Yemen, besieged its people and occupied its lands for 6 years.