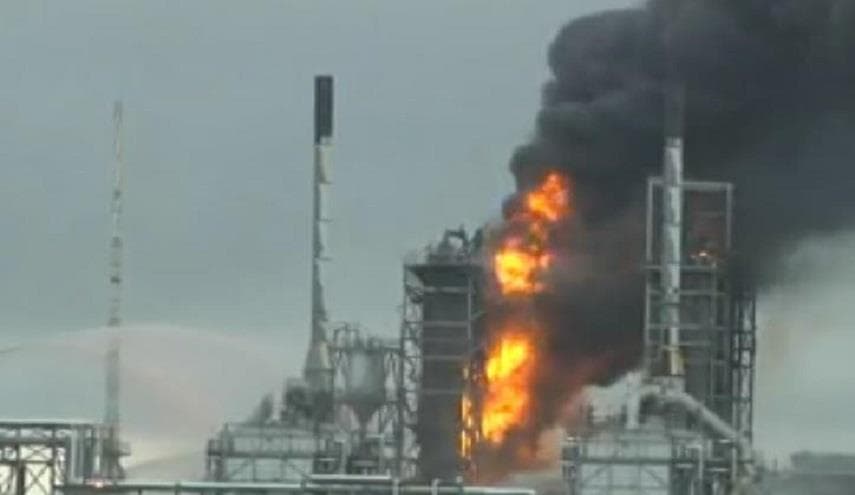 The Saudi Ministry of Energy confirmed earlier that a huge fire broke out at the refinery in Riyadh at 6:05 a.m. on Friday, as a result of a large-scale military operation carried out by the drone aircraft.

Sare’e renewed his calls on foreign companies and civilians to completely avoid presence near the military and vital targets as they turned to be vital targets for our forces and they might be hit at any moment.