Intimidation’s policy will not discourage sons of south in facing invaders: Aden governor 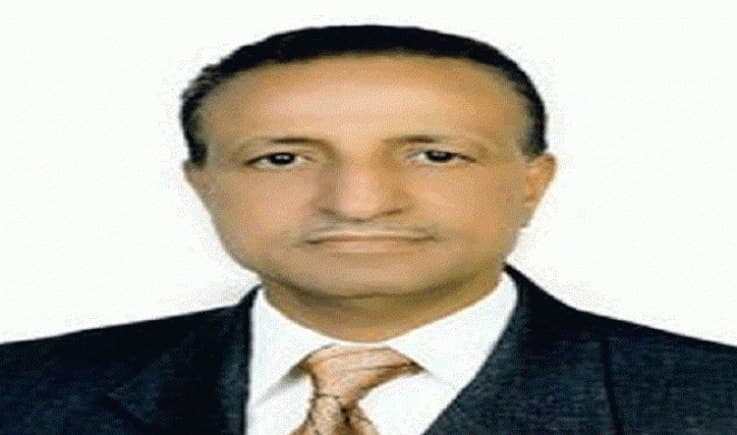 SANAA, March 17 (YPA) – Aden Governor, Tariq Salam, confirmed on Tuesday that the policy of starvation and intimidation practiced by the Saudi-UAE coalition’s occupation forces against the sons of Aden and the occupied province would not discourage citizens in confronting the forces of invasion and occupation.

The governor Salam said in a statement, “What happened today in Aden is only a little apart against those who plunder rights and property, confiscate freedoms, and destroy the nation’s structures at a time when its people are suffering the starvation starving.”

He added that the Saudi-backed mercenary government has caused in health and humanitarian disasters as a result of the absence of basic services and stability and the spreading of armed terrorist groups under various names, which made in Aden and the occupied governorates as a swamp of death and chaos.

Salam affirmed the importance of keeping the popular revolution interacting in Aden from any suspicious attempts to politicize and conduct it according to the ambitions of a particular force or group.

The governor called on the southern components to join and do together, in the face of the occupier, its ambitions, and destructive projects, as well as standing united for keeping on what remains of the nation’s wealth and capabilities.

Salam stressed the importance of redoubling societal and cultural efforts to preserve the unity of society and the cohesion of its sons.

#Breaking: Syrian air defenses foil an Israeli aggression in the sky of the southern areas of Damascus