UN: War in Yemen must stop before it becomes unviable state 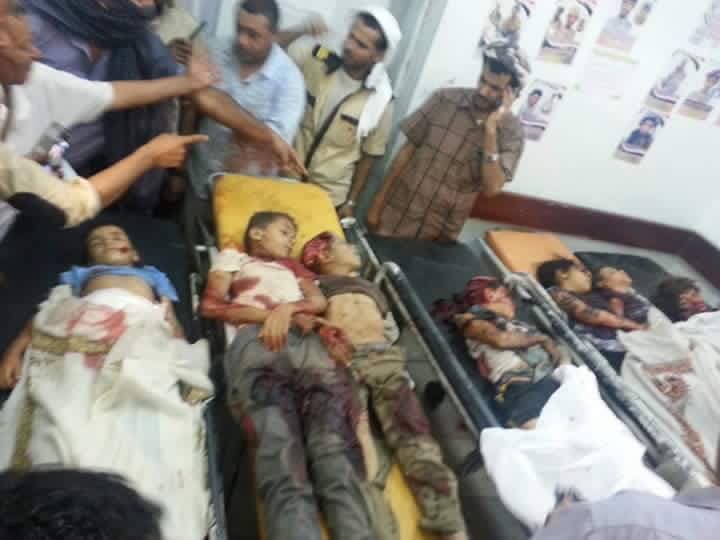 SANAA, March 1 (YPA) – The continuation of the war in this country will turn it into an unviable state, and it will be very difficult to rebuild it,” said UNDP Resident Representative in Yemen Mr. Auke Lootsma.

“Development factors have evaporated throughout the war, and Yemen is experiencing the worst development crisis in the world,” Lootsma told AFP in an interview .

“Yemen has lost more than two decades of development progress, and is certainly one of the poorest, if not the poorest, countries in the world at the moment, given the negative development indicators we see.”

“If this continues, it will be very difficult to rebuild Yemen as a state,” he warned. “If more development factors are destroyed and people become poorer, [Yemen) will become an almost unviable country.”

“The war must stop now, the Yemenis have suffered enough,” Lootsma stressed.

He called on donors to provide financial assistance quickly after the conference, which is virtually hosted by the United Nations, Switzerland and Sweden.

Health ministry calls on UN to stop war in Yemen