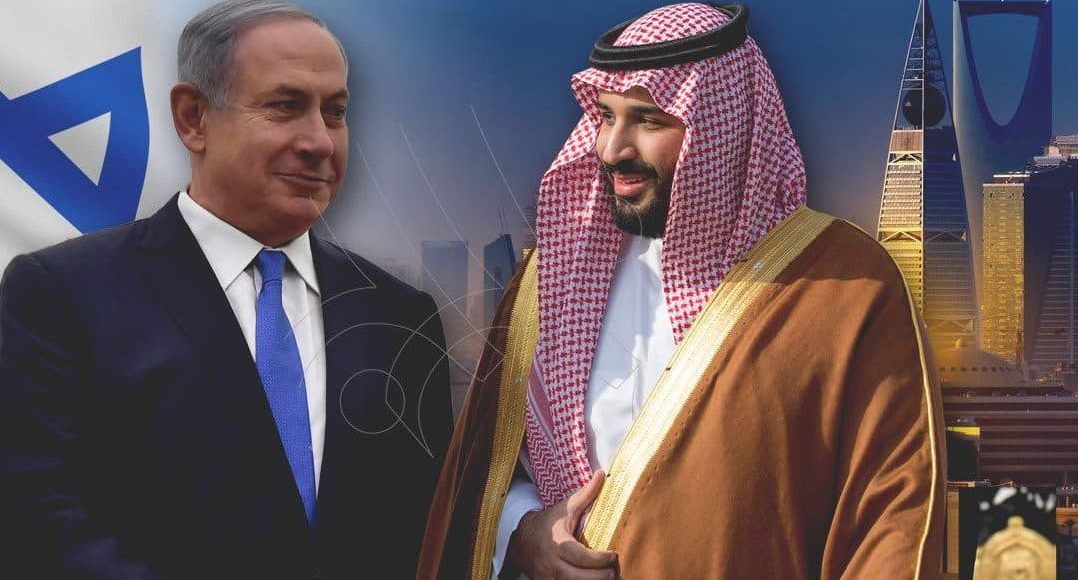 SANAA, Feb. 24 (YPA) – Saudi Arabia’s rulers have opened legal lines of communication between Riyadh and Tel Aviv to form a bilateral alliance in the face of US President Biden, who appears angry at both, Israel’s Channel 11 reported.

According to the channel, Saudi Arabia does not hide its concern over The Anger of Biden from Saudi Arabia over the human rights issue, as well as his desire to return to the nuclear deal with Iran and other files.

In fact, Israel’s ambassador to Washington begged the US president to make a phone call to Netanyahu, and Israel is more paranoid than Saudi Arabia about the nuclear and other files.

According to the “Israeli” media, “this concern in Riyadh appeared in the talks between the parties, perhaps within the belief on the Saudi side that Tel Aviv can later help Riyadh in exchange for the new administration.”

Tribal Sheikh: Hadhramout will not be affiliated with any political party